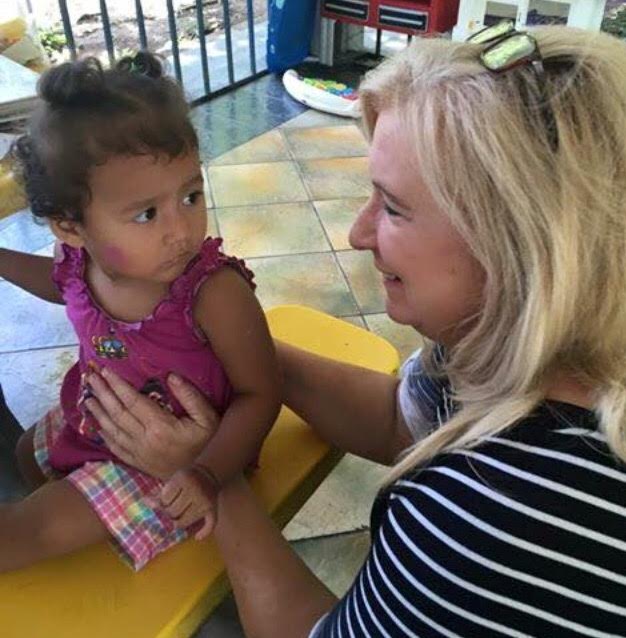 When Laura Roberts and her husband decided to adopt a baby boy from Guatemala, they never knew what life changes God had planned for their future. Because of a difficult adoption process, the Roberts spent a good amount of time in Guatemala and were able to visit children in an orphanage. When Laura saw so many children left behind, she knew that could not be God’s will for these precious kids. After returning home with their son and a couple of years in prayer, Laura knew they were being called to start an orphan ministry. More than 10 years later, Starfish Orphan Ministry now serves hundreds of single-parent households in the western Kentucky area and has taken more than one-thousand individuals to serve orphans globally. Laura never could have imagined what God had in store for Starfish, but says she can’t wait to see what else He has planned.

From a young age Ashley Storie remembers God giving her a heart for orphans. Even before her parents discussed expanding their family through adoption, she recalls knowing it would somehow be in her future. After graduating from Murray State University with a degree in Organizational Communication and a focus in Youth & Non-Profit Leadership, Ashley was diagnosed with brain cancer. God laid a bumpy but clear path that has allowed her to now volunteer as she can, and still serve as the Development Director for Starfish Orphan Ministry. 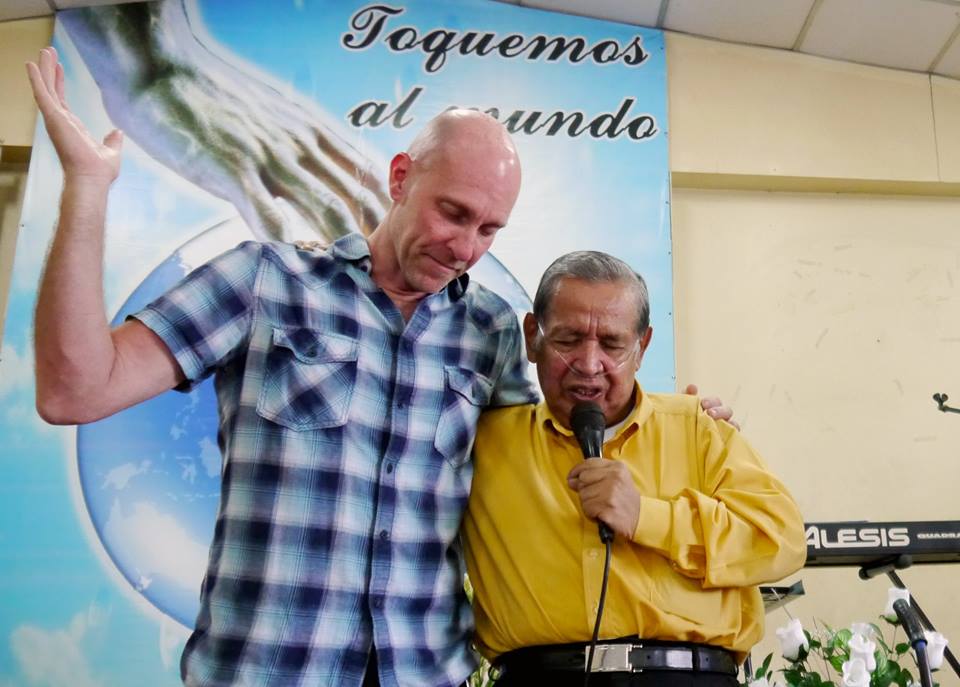 In 2001 when Kurt Ackerman took his first short term mission trip to El Salvador, he never could have imagined all that God had in store for him. Just a few years later he would move his entire family to a foreign country to serve God’s children. When they left the United States, they either sold or gave away nearly everything they owned because they didn’t want it to be easy to return home if things got hard. Sure enough, things were more difficult than they could have ever imagined, but Kurt has endured, and God has blessed the Sus Hijos (His Children) ministry in ways they could have only dreamed of.

Today Sus Hijos hosts teams from all over the country from different ministries and different churches. They work with Starfish Orphan Ministry to host eight to ten teams a year. They work with the government to help improve the lives of orphans in several government orphanages, and they run two transition homes. Sus Hijos also build homes for families who are in danger of having their children removed, and put into orphanages because of their extreme poverty. If children can be kept with their families and never have to enter an orphanage, it is so much better for them! Kurt never dreamed that they would be in the house building business, but God deals with people on a “need to know” basis. Kurt and the Sus Hijos crew are up for whatever God has in store for them, and Starfish Orphan Ministry is too! We look so forward to seeing what else God has in store!