This morning the team made meals for families at the local children’s hospital and then headed to the city of San Martin. Most of the day was spent with our precious friends at the special needs center. Below you will find several touching stories from group members about relationships made with the amazing residents there. As you will read, they also spet time playing with younger children at an HIV/AIDS orphanage in the same area, but photos are not allowed.

“I like to think that I’m a lot tougher than I really am. After only a year and a half as a social worker, I’ve learned how to separate myself from most of the pain that I see in my clients. I’ve learned to look past the bad neighborhoods, the mismanagement of money, and the neglect hat I see in my clients on a daily basis. So when John told me that I was going to feed the homeless, I assumed that I’d be fine (being the tough person that I am). A thousand years of social work and all the mental separation in the world couldn’t have prepared me for what I saw last night. Men, women, teenagers, and babies–all suffering. None of them knew if they would wake up in the morning, let alone when the next meal would be. The desperation that was in their eyes as they grabbed the bags of food out of my hands was something I’ll never forget, something that I’ll never find the words to describe. When I got back to the mission house, I laid in bed crying, trying to figure out why such suffering and desperation exists. I haven’t figured it out yet, but I have realized in working with “the least of these” that I am not quite as tough as I thought was.”—- Anna Thomas Brien 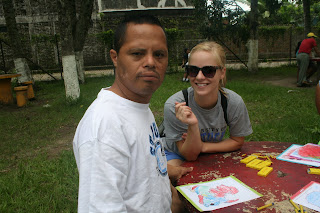 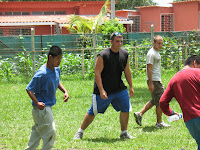 “What words can I use to describe today? The answer is too many. I will tell you, however, my favorite part of the day. It was when we went to the AIDS orphanage. We were only there for a few minutes, maybe thirty or less. My expectations of what we were going to see were nothing compared to the real thing. I imagined sickly children, which I was afraid I would not want to play with due to their illness. Instead I met the most perfect little children ever. These children wanted to play and laugh and eat candy and I praise God that is exactly what He enabled me to do. Instead of being afraid to play with them I almost instantly jumped in to play. I wish now we had more time to spend over there. God is the ultimate enabler and He definitely enabled me to show those children His compassion. I will be praying for them and I hope you will too.          –  “Pure and undefiled religion before our God and Father is this: to look after orphans and widows in their distress and to keep oneself unstained by the world.” James 1:27 these people are doing God’s work everyday and may God bless them generously for it!”—-Charlie Watson 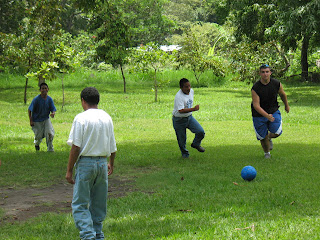 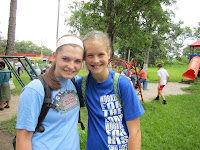 “Today we went to San Martin. We had so much fun with the great people that live there. We enjoyed playing duck-duck-goose, doing puppets, face painting, balloon animals, and just having fun. The hardest part for me was being with the young boys that live there. They were so excited when we reached out for them, kissed them on the cheek, or just touched them. I wanted to show them love and let them know that Starfish will always be there for them.”—-Sydney Stivers
﻿ 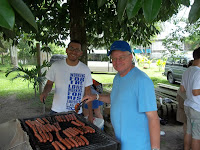 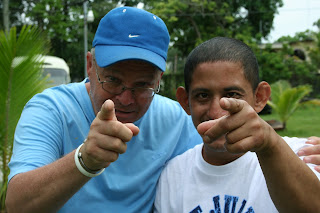 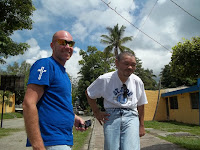 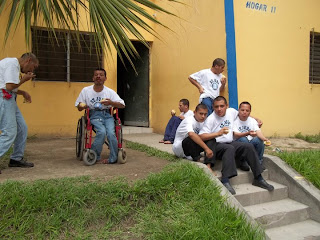 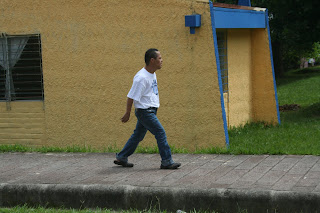 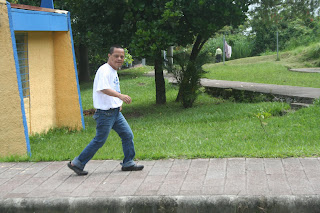 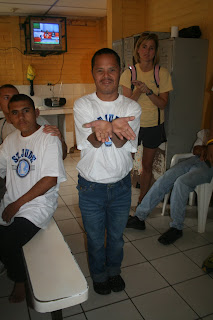 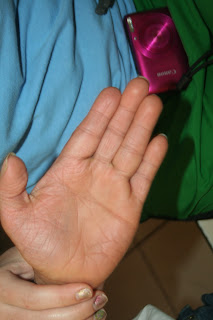 Please continue to pray for the team’s strength and focus as they continue on their journey!